Only like 1,5 months before Frida and Hampus was going to get married, I received a text message from my friend and favorite wedding coordinator Johanna Kajson. ”Are you available June 9th?”. And actually, I was. It was one of four dates I still had free during June, July and August. She hooked me up with Frida and Hampus and the rest is, like you say, history.

To explain things a little closer, Frida Fahrman is a quite known person here in Sweden, so I was a little bit nervous about the whole thing. Sure, I have done a couple of big weddings before, but still I get a bit ”hoho” about it all. But from the first contact with Frida I was completely calm about it. She is just that warm, welcoming and humble, so you can’t help to just feel like ”ok, names problemas, I got this.”.

Said and done. I went to Stockholm the day before and met up with Frida and Hampus at their secret location (the guests didn’t even know where they were going) and from the first second I felt like this wedding will be the bomb. Lovely couple, lovely location and one of my absolute favorite photographers – Linda-Pauline – would be by my side during the day. This could not fail.

I brought my second for the wedding – Josef Runsten – along and we started up at the couples favorite hotel in Stockholm – Hotel Diplomat. That’s where the preparations took place and where Frida and Hampus hade two separate rooms to get ready in, but still met up for lunch together before the first look.

You could just touch the feeling of how it’s not just Frida and Hampus. It’s them. They are a unit. I could see it so clearly when all seven of the bridal party were together, that they were all friends, all united. Not his and hers. But theirs.

And then we took of, out to Ruin Retreat at Saltsjö-Boo, in Stockholms archipelago. A new place, that had never hosted a wedding like this before. And it was just…magic. That word is used a lot in the wedding industry, but really. This was just it. Magic. From the printery, to the flowers, to the singing from Andreas Wijk during to ceremony (oh my GOD), to the speeches and the surprise from Fridas sister Sofi and the rest of the family – Julia Frej came to sing during the dinner – to the cake and through the party. It was all just that kind of wedding you want to relive over and over again.

And now (humble statement, I know), thanks to the video – they can. The text message I got from Frida after they had seen the video will be kept private, but I can tell you this: it made me cry. A lot. And she specifically wrote that anyone that doesn’t invest in wedding film are missing out. You should listen to her. 😉

Anyhow. I’ve written this to you so many times, Frida and Hampus, but thank you. Thank you for choosing me. I am so happy I got to do this. 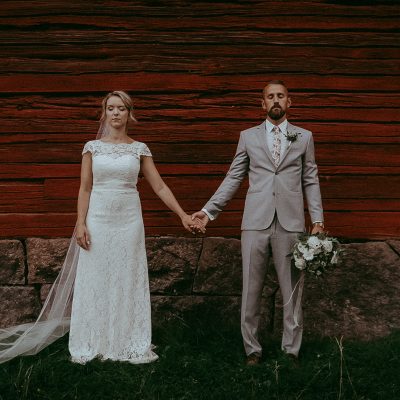 This is a story about a family from Västerås. Not just about a bride and groom, not just about two people in love, but about a solid, beautiful and warm unit with a mother, a father and two daughters. Ida contacted me on Facebook almost one year before their wedding day. She was interested in having a videographer for their wedding, but she was very open with the groom needed to be "worked" on before anything could be settled. The inquiry was "only" for three hours, which I don't book that far in advance, but the wedding was taking place in a city where I used to live, I was gonna have a lot of full day weddings around the date and I also ...
Wedding films 14 januari, 2019
14 januari, 2019 ● Wedding films
READ MORE 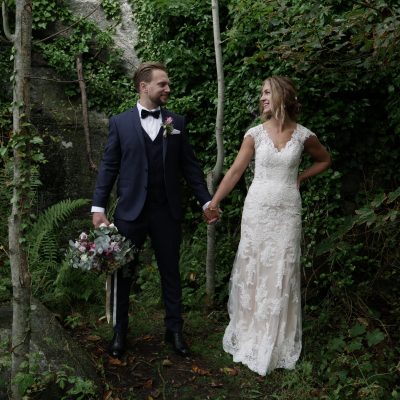 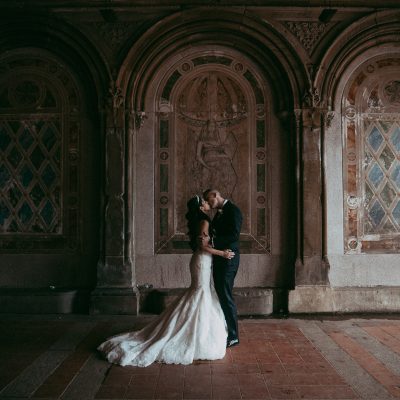 It was in the beginning of March. I got an email: "Can you film a wedding in New York March 23rd? I know it's short notice, but if you could, it would be awesome.". The email came from the wonderful Anna at Rentalstories and she was planning the rooftop wedding of Tara and Peter. "Can I film a wedding in New York?" Is that even a question? That's like the dream of dreams! So I didn't have the chance to get to know Tara and Peter before the wedding, like I usually want to do. I don't want to be a stranger showing up on peoples most important day in their life. But that's what happened this time. It didn't last for long, though. Peter was ...
Wedding films 8 maj, 2018
8 maj, 2018 ● Wedding films
READ MORE