In the middle of the very hot Swedish summer of 2018 I had a wedding in south of Sweden, in Helsingborg. After several weddings in a row where I almost fainted because of the heat we ended up with a normally fantastic Swedish summer day with 20-22 degrees celsius, which just felt perfect.

I joined Mahgol and her crew at V Hotel in central Helsingborg around noon and the feeling was somewhat tensed, somewhat relaxed. The bride was nervous (perfectly normal, if you ask me), but the feeling all in all was that everything was all right and that we where heading towards a nice day. The guys had a great time at their room at the same time and I could really tell that Mahgol and Alberto had found the one in each other. While talking about their partner both of them couldn’t help but smiling and having this spark in their eyes.

The mother of the bride was fantastic through the whole day and it was easy to see where Mahgol had her warm way from. Before we left the hotel to go to Sofiero I received a beautiful couple of earrings as a gift and there came the first tears, haha. (I have still cried at all the weddings I have filmed…)

The first look was touching, the surroundings of Sofiero amazing, the food was awesome, the guests were great, the speeches warm and the dancing happy.

This wasn’t the craziest wedding day with this mega party feeling through the whole day. But it was sincere. There were guests there from around 20 different countries, that had traveled across the world to be there at Mahgols and Albertos day. That says something about loyalty and true friendship. Loyalty is also a word that can describe Mahgol and Alberto. Loyalty and patience. Belief. After starting out with a distance relationship they are finally together. And I am certain they will be for the rest of their lives. 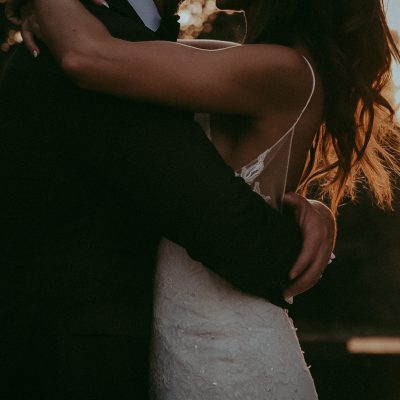 Cecilia and Greg. What can I say. I was contacted just a couple of months before the wedding, by their photographer - the fantastic Therese Winberg. They wanted film. Could I make it with that short notice. I could make it. And I lucky AM I, that I could make it? Just watch the video and you'll know. So, long story short: Cecilia is born in Sweden, with Swedish parents, but moved to Switzerland as a toddler. Fast forward til grown age she meets this guy that tries to get her to drink coffee with him for like two years before she finally says yes. And from that moment on (pun intended, cause they had Shania Twains From this moment on perfor ...
Wedding films 15 augusti, 2018
15 augusti, 2018 ● Wedding films
READ MORE 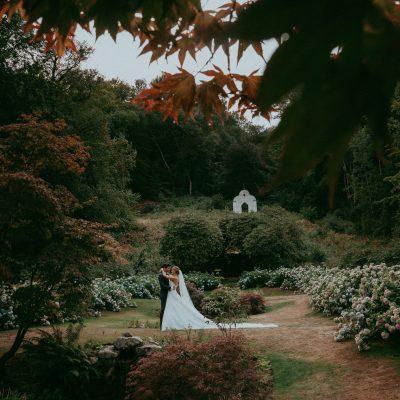 So... This wedding was a true fairytale. Not even joking. And therefore the choice of music. It's just right. But let's start from the beginning. In the end of July I got an email. It basically said "We know this is a long shot, but we're getting married on Wednesday next week and our videographer can't make it. Is there any way you can?". And well, let's be honest, the timing was not the best. I was leaving for vacation in Germany the day after and I had just been away doing three weddings in one week. But of course I wanted to help them. So I said yes. And not until the day before the wedding everything was settled and I was so happy ...
Wedding films 3 mars, 2019
3 mars, 2019 ● Wedding films
READ MORE 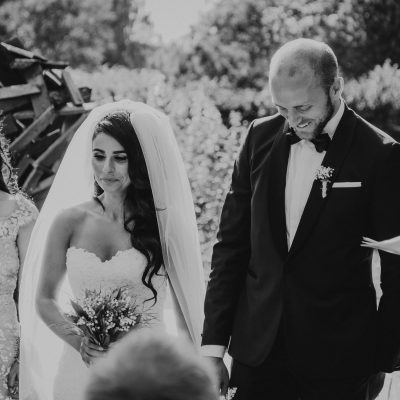 This bubbly and fantastic person named Servah called me in the spring and asked if I could film her wedding. She had this energy that went right through the phone and into my heart. I could hear her excitement and how she just couldn't wait to get married to her Carl. Of course I was gonna film their wedding. We started out at the classic Hotel Drottning Kristina in the absolute center of Stockholm. Outside there were lots and lots of people, all dressed in yellow and blue. It was the day that Sweden was gonna play England in the quarterfinal in the football World Cup. And I was missing it. Again. But what the heck. As soon as I went in ...
Wedding films 30 oktober, 2018
30 oktober, 2018 ● Wedding films
READ MORE